After months of preparation, sorting through hundreds of applications, and weeks of interviews, we are happy to announce that Steve Gershik has joined the BEMO team as our first-ever VP of Marketing! As a marketing pro, Steve will use his expertise to continue to engage, delight, and grow our BEMO customers. He will work with Julia in the Marketing Department and coordinate efforts across all of our BEMO teams.

So, who is Steve? 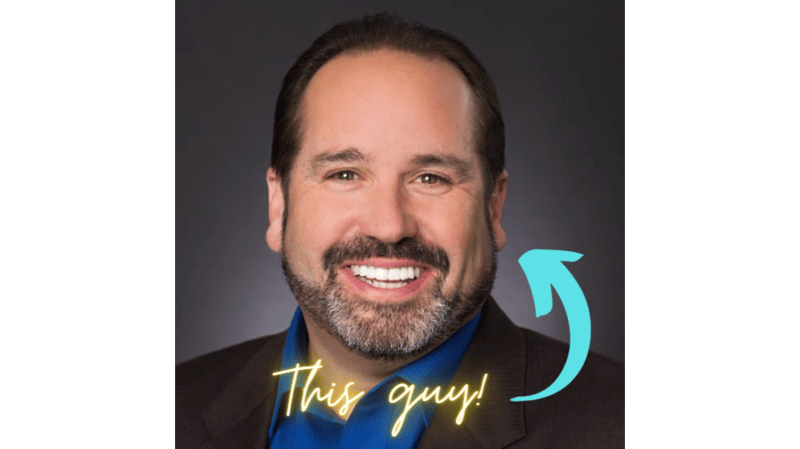 Along with his wife, their five kiddos, and two Golden Retriever pups, Steve calls Northern California his home. He was born on the East Coast and moved to the West Coast at 10, making him a bit of a dialectic unicorn (aka both coasts now think he has an accent). He and his accent(s) haven't just stayed within the confines of those coasts, however. His travels have taken him all the way from Alaska to Australia. The next place on his bucket list? New Zealand. 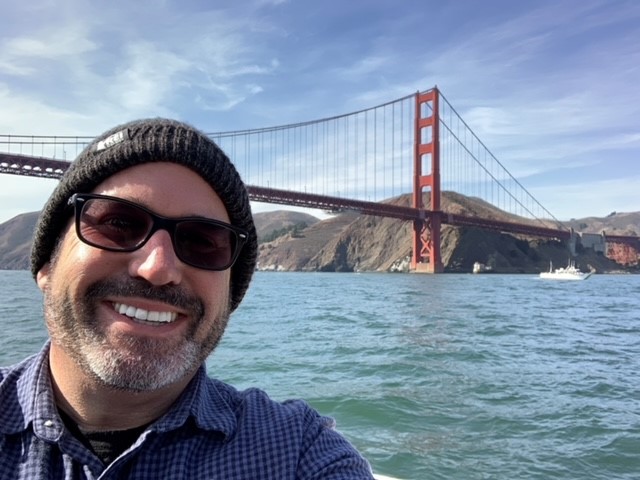 If you can't tell from his travel logs, Steve is a huge fan of nature. His favorite place in the world is Tuolumne Meadows off the Tioga Road in Yosemite National Park.  "There’s a place there called Soda Springs where naturally carbonated water bubbles straight out of the ground." However, Steve doesn't just want to keep those wonders of the world to himself, he wants to preserve them for future generations. When we asked him what he was passionate about, he answered: "Connecting with and sharing nature with others, and by extension, conservation and preservation of our wildlands and ecosystem." 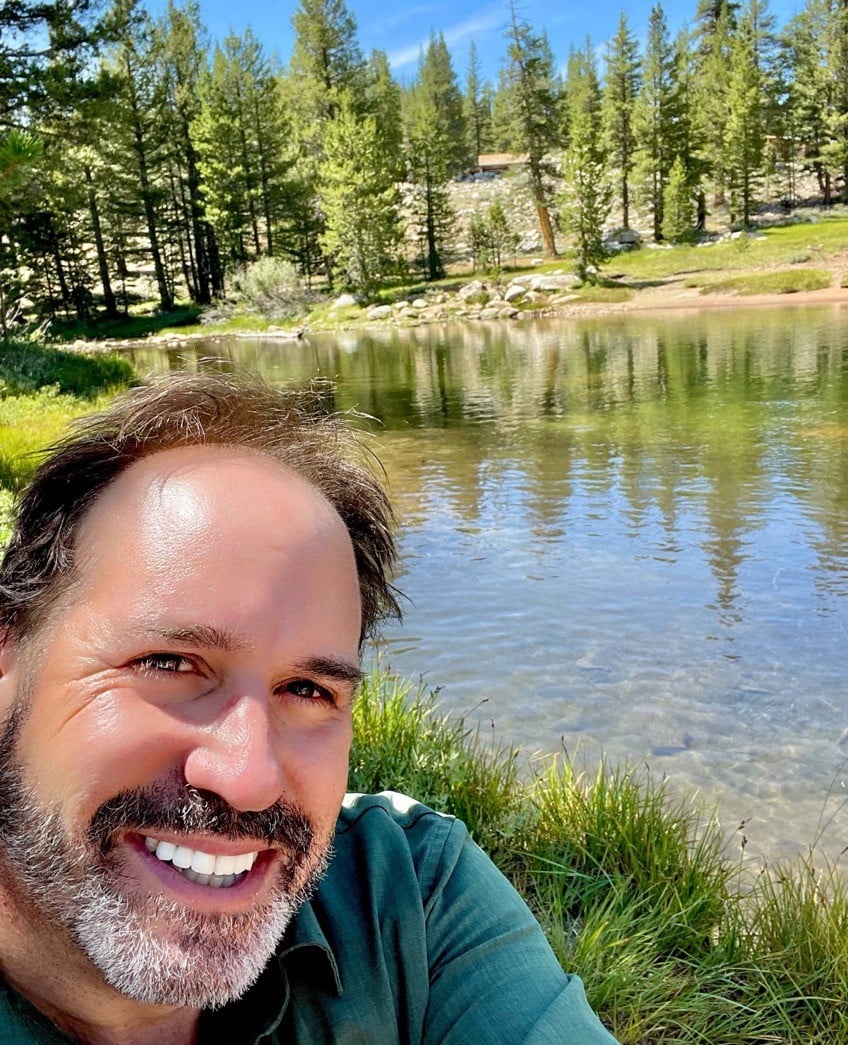 Making things better for future generations must be a family theme. Steve's dad, Marty is his inspiration. He was the "first-born son of immigrants, who rose in his 40-year career in retail to be known as one of the most ethical, funny, and effective executives in his industry." Family is at the forefront for Steve so when we asked him what his favorite family tradition was, we knew it would be awesome, and...we weren't disappointed. His family has a movable feast for Thanksgiving every year! "It starts with the family stroll (and when we were all younger, vigorous basketball game) and ends with the big food fest.  The next day is a pizza party and gift exchange, followed by Saturday brunch before everyone takes off for their own activities." This family sounds fun so we envision it looks something like this...

Speaking of family, Steve's answer to the following question really got his gang riled up. When we asked him which was his least favorite superhero he responded "Never really got the whole Ant-Man thing. His superpower is he can control ants with his mind? But Spiderman can’t? This is why I’m more of a DC than a Marvel fan." The family that dinnertime debates over superheroes? I think we all want a seat at that dining room table.

Some fun Q&A (and a restaurant recommendation or two 😉):

If you were a crayon, what color would you be? Did you know there’s a new blue?  That’s right, it was discovered a dozen years ago.  The last time there was a new shade of blue was in the 19th Century.  But some scientists at Oregon State developed a new blue they called YInMn Blue (clearly they are better chemists than they are marketers).  I’d be a YInMn Blue crayon.  Or maybe they’ll come up with a better name by the time I’m a crayon.

Which four individuals, living or dead, would you like to eat dinner with the most? Louis Armstrong, Ernest Hemingway, Jon Stewart, and Ben Franklin.  I love a good storyteller!

What’s the best meal you’ve ever had? There’s a little sushi restaurant out in the avenues in San Francisco called Kabuto that serves the most amazing creations in a relaxed, family atmosphere. If I could only visit one restaurant for the rest of my life, it would be that one. A close runner-up is The French Laundry in the Napa Valley.

Who would you most like to swap places with for a day? One day? Maybe an astronaut on the International Space Station.

What are you currently watching on Netflix? Arrested Development.  I usually rewatch the whole series every few years and I always discover jokes I missed the first several times I saw the episode!

What was the best concert you ever attended? Back in the 80s, the famous rock band promoter Bill Graham would put on these all-day concerts at arenas and stadiums and gather the hottest artists of the day in one venue.  He called them Day on the Green and my all-time favorite was one that headlined the Police, The Fixx, Oingo Boingo, Thompson Twins, and Madness.  It was a great show, but the thing that made it the best was being surrounded by my best friends from high school.

Welcome to the team, Steve! We are so happy you have joined us. 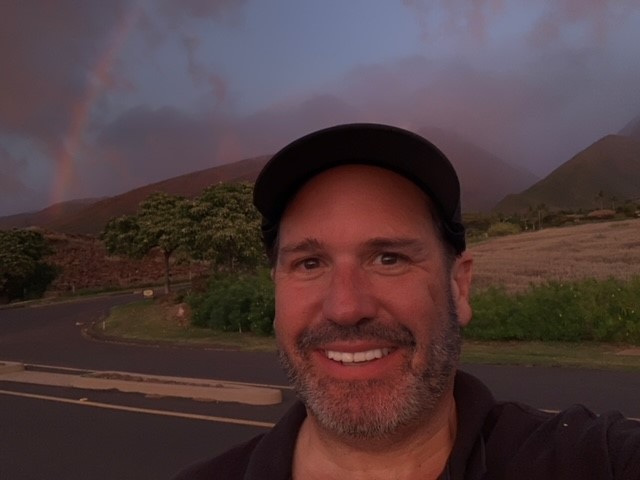 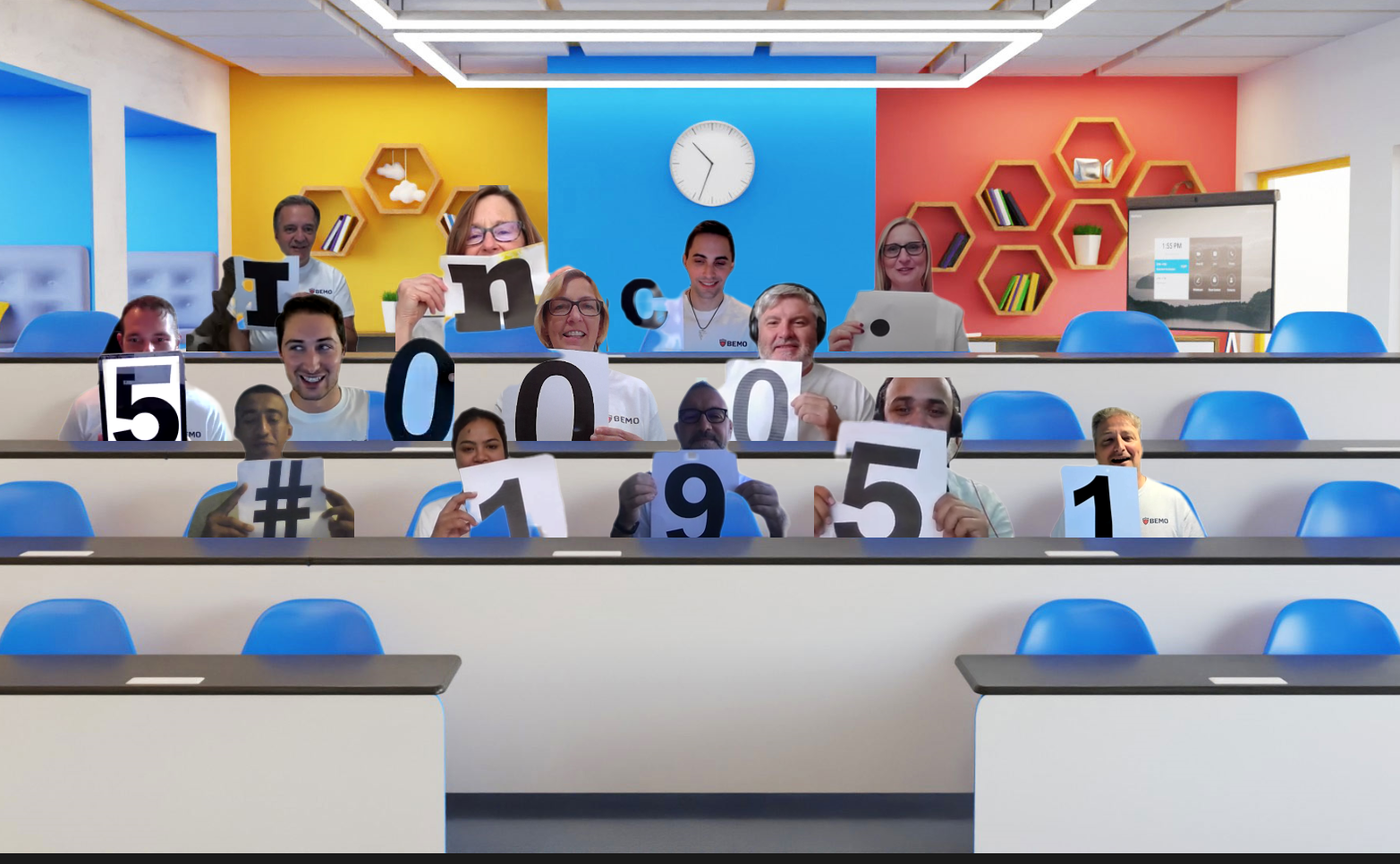 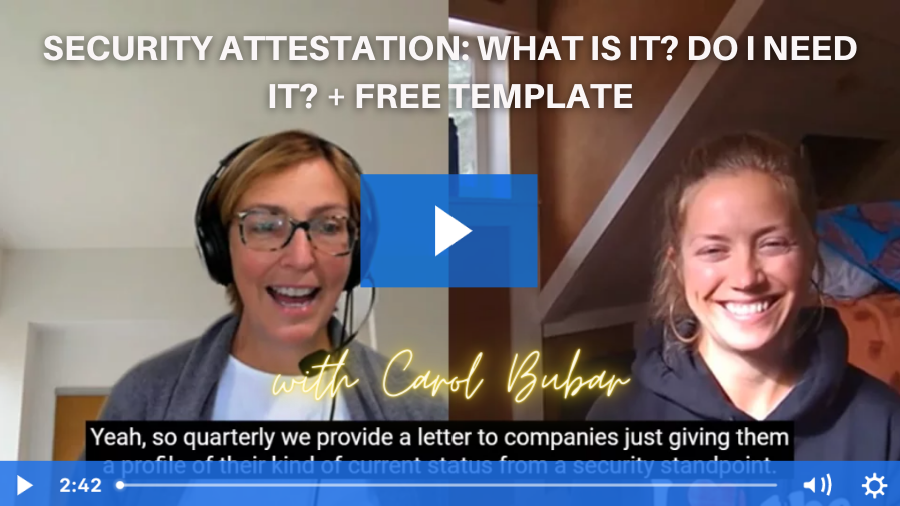 Security Attestation: What is it? Do I need it? + Free template

Julia is our latest addition to the BEMO team by way of Alaska! She will work closely with Brandon as an Inbound Marketer, bringing fresh content to your fingertips!