Josh is our newest BEMO team member and comes to us by way of Houston, Texas! Josh will join us as a Cloud Solutions Specialist, providing full-scope cloud consultations to our small and midsize businesses as well as to our education, government and non-profit customers. He'll be working closely with Brandon and Julia.

A little about Josh:

Josh was born and raised in Houston and still calls the city home today. He has two furry friends: a pup named Kodama and a cat named Jynx. At 9 years old he first discovered technology when he found an old computer guide. At 10 he built his first computer and it was love of all things tech from there on out. 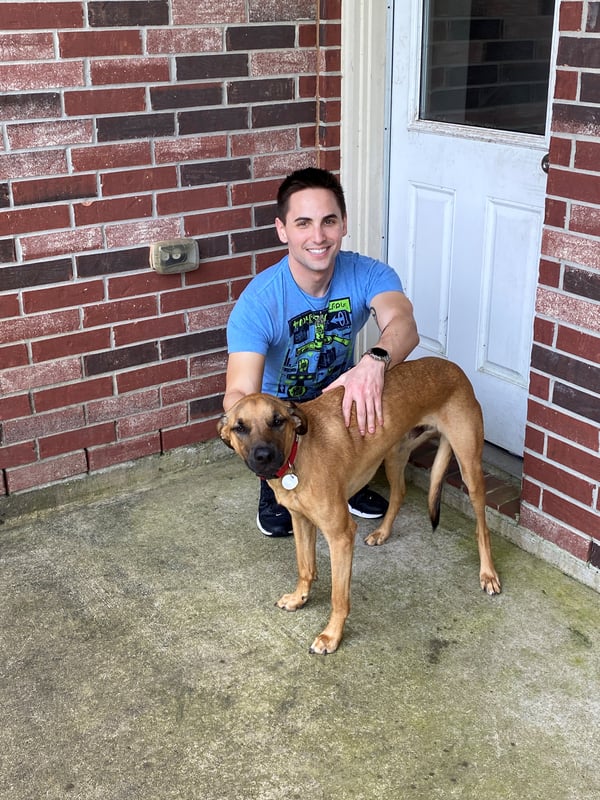 Josh is a huge fan of fitness and nutrition (he got his personal training certificate at 23 to help friends and family develop workout programs) but that doesn't mean he'll shy away from a good old fashioned food challenge (see "What's the best meal you've ever had?" question below).

In his free time, Josh loves to discover new food and music from the wide array of options the melting pot of Houston provides.

Josh worked as a Cloud Technical Expert at Microsoft prior to coming to BEMO so he is your go-to for all things cloud related. Currently he's working on the "quadfecta" or Microsoft Certifications: Azure, Microsoft 365, Dynamics 365 and Power Automation.

Some fun facts about Josh: 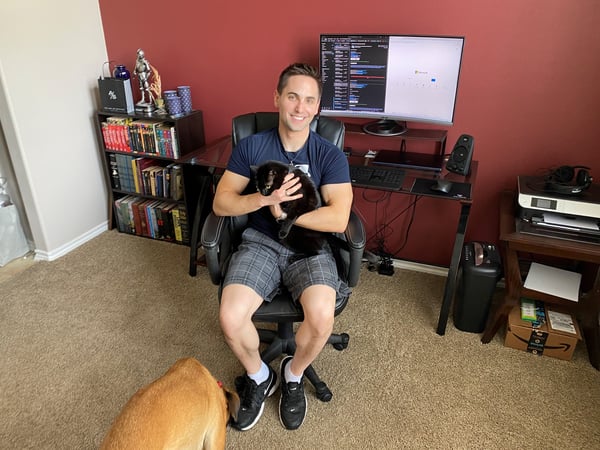 Welcome to BEMO, Josh, we are lucky to have you! 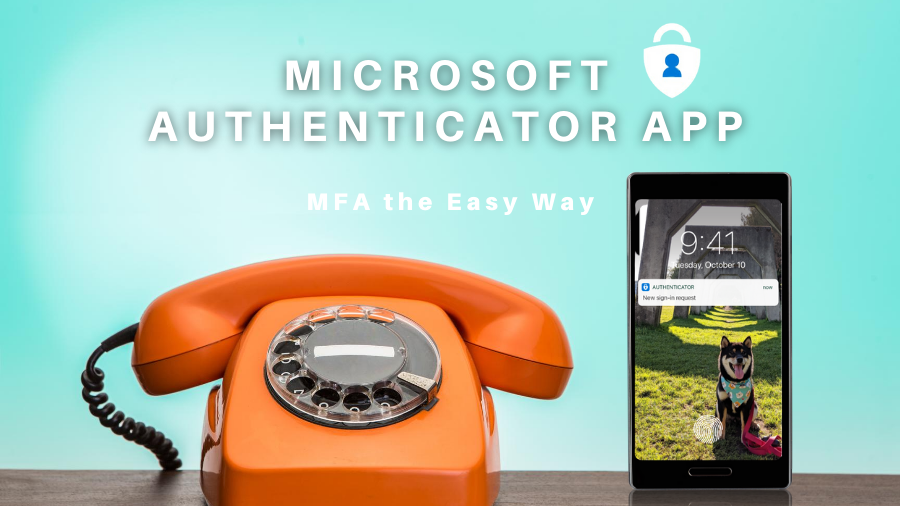 Sylwia is the newest addition to our BEMO team and we couldn't be happier to have her! Joining us as our Head of People, Sylwia will be a stellar addition to our... 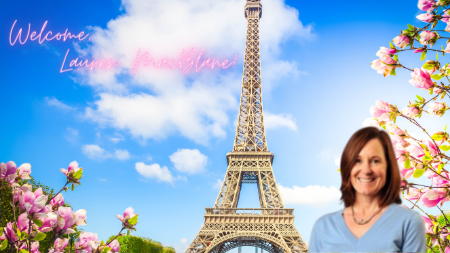 Please help us in welcoming to the team Lauren MacBlane! Lauren is our newest BEMO team member and will be joining us as our second Customer Success Manager. She will...