Domonic is the newest addition to our BEMO team. He will be joining us as our Customer Success Manager in order to build long-term relationships with our current customers and keep them delighted! Domonic will work closely with Brandon, Julia and Josh.

A little about Domonic:

Domonic hails from his hometown of Cincinnati, Ohio where he lives with his 7 year-old son, Noah, and his Pomeranian pup, KODA. Family (including KODA) are of the utmost importance to Domonic and he hopes one day to visit Italy to track down his roots and learn about his Italian heritage.

KODA (with box for perspective. AKA, he's teeny tiny):

While Domonic loves gaming indoors via the likes of Magic: The Gathering and more, his competitive side also follows him into the great outdoors. Currently, he's training for upcoming Spartan Warrior and Tough Mudder events but fitness isn't just an event-based thing for him, it's a huge part of him. Domonic has been an athlete all his life, playing baseball and football in high school and some of college as well. In addition to training for events, he trains at an MMA (Mixed Martial Arts) gym (he's on the left). 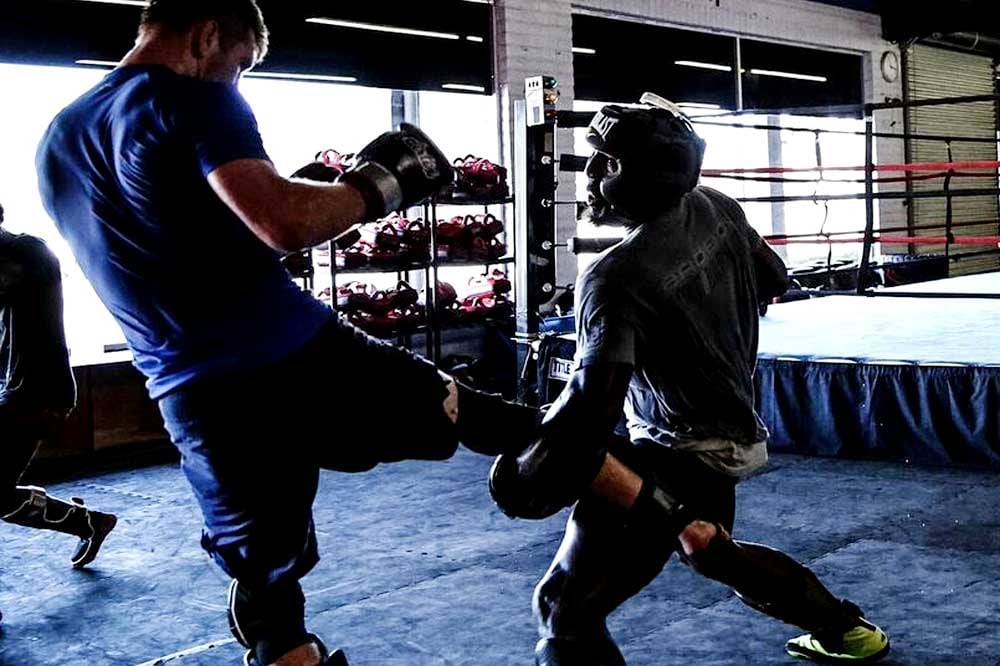 Domonic's favorite place in the world is Mount Rainier in Washington state which perhaps inspired the first stop (Alaska) on his next bucket list item: a trip around the world.

Before joining BEMO, Domonic worked at Microsoft for 8 years helping to create their CTE (Cloud Technical Expert) program and later working as a CTE. Needless to say, he is extremely well versed in the A-Zs of the cloud! 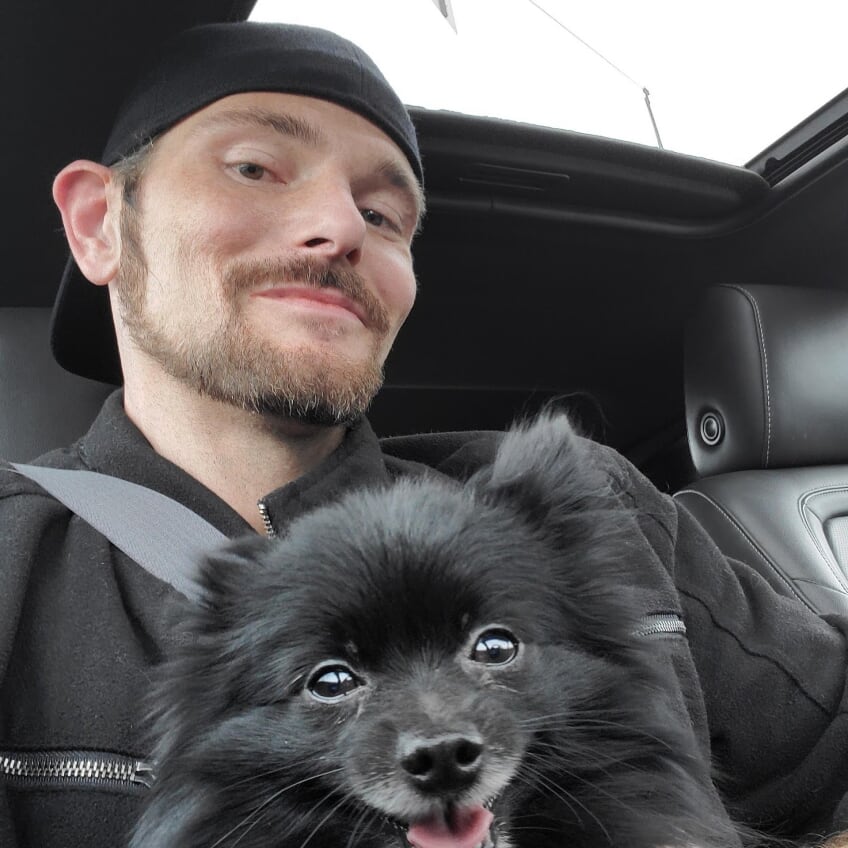 Welcome to BEMO, Domonic! We are happy to have you on the team. 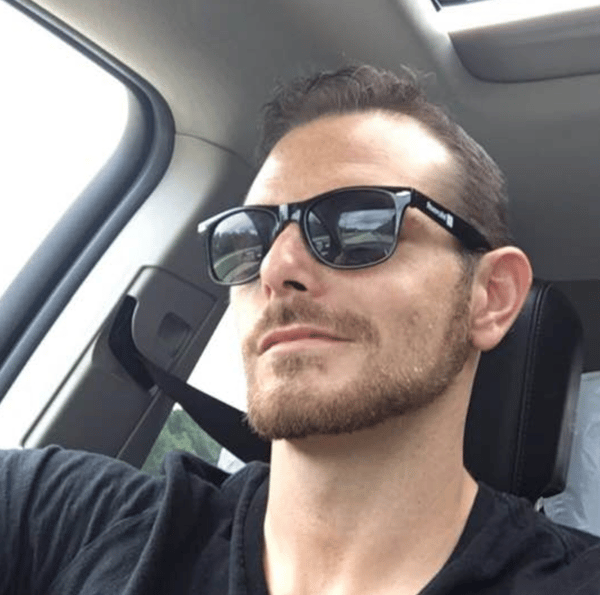 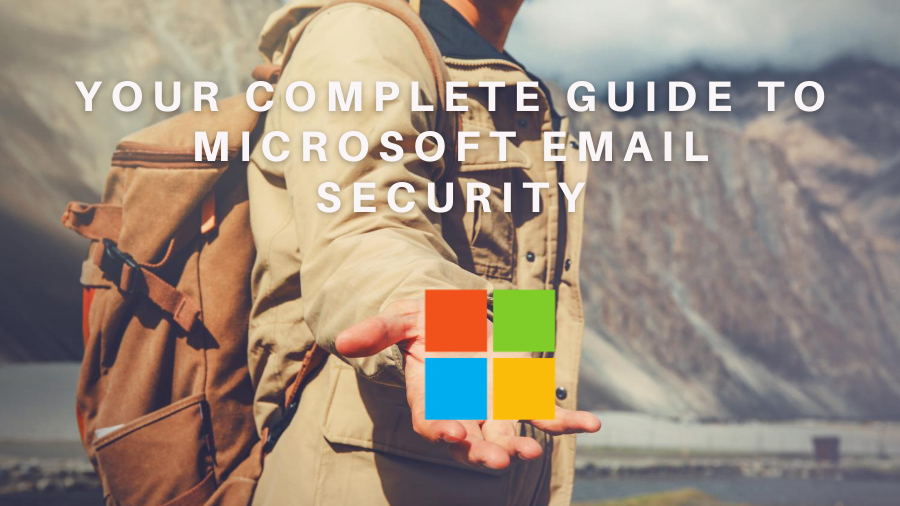 We Ranked The 23 Team Member Benefits As A Company

Julia is our latest addition to the BEMO team by way of Alaska! She will work closely with Brandon as an Inbound Marketer, bringing fresh content to your fingertips!

Christophe Koehl is our newest addition to the BEMO team! Christophe joins us as an Implementation Engineer. He is an expert in Autopilot and Intune deployment and...