Christophe Koehl is our newest addition to the BEMO team! Christophe joins us as an Implementation Engineer. He is an expert in Autopilot and Intune deployment and will be a wonderful addition to our team (a statement we know is true because he has worked with Carol, Cata and Bruno in the past!). Christophe will work closely with Bruno, Mohamed, Cata and Harpreet of our Implementation Team.

A little background about Christophe: 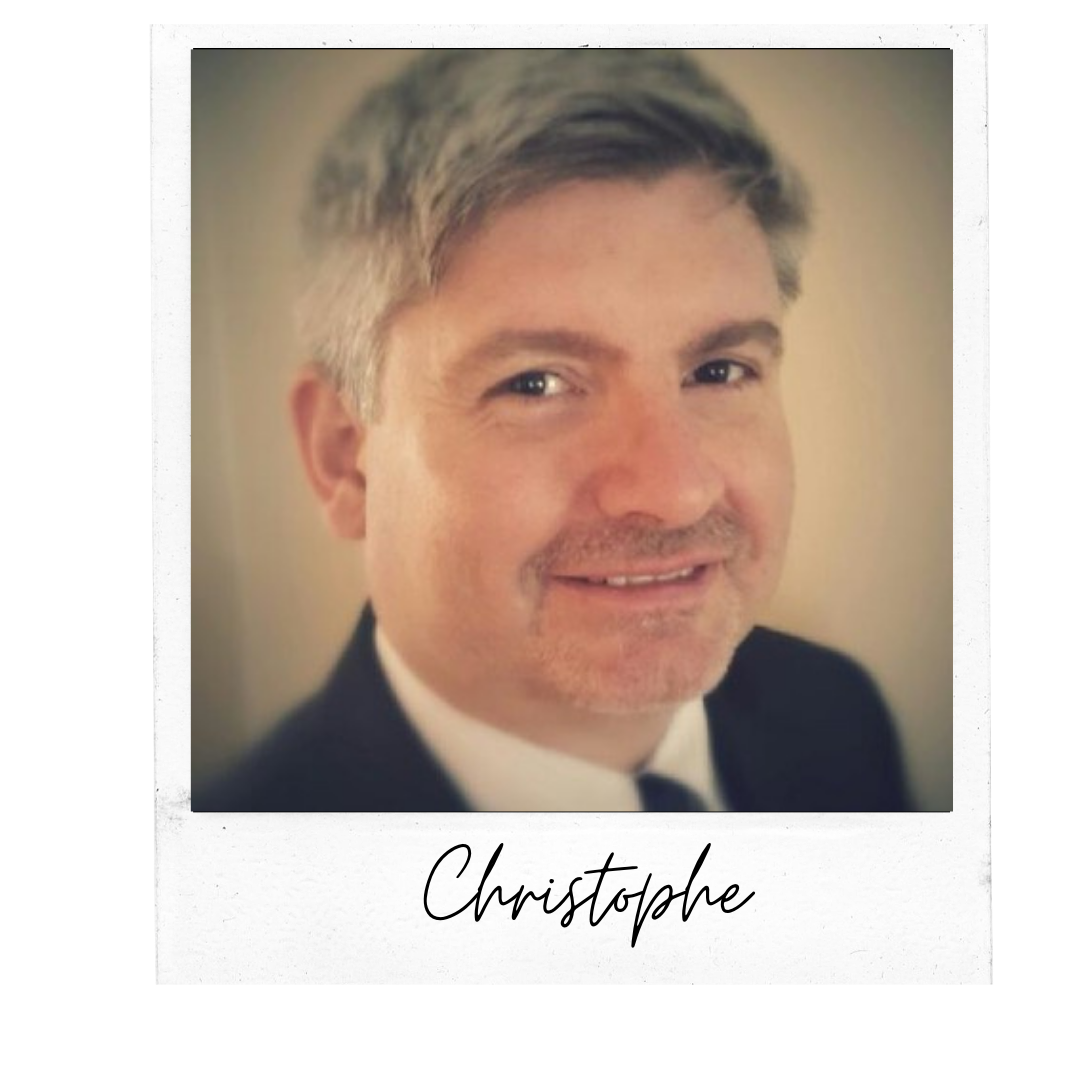 Christophe is a multi-lingual (English, French and German) adventurer of the great outdoors who loves delicious food and great company. He lives in Seattle, in the state of Washington with his wife and their kiddo. 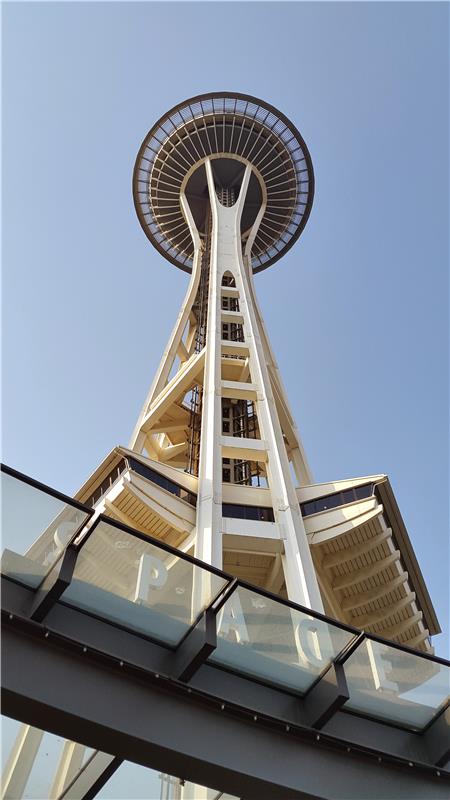 Christophe grew up in Strasbourg, France where he also attended the University of Strasbourg. It was also in France that he saw his favorite concert of all time: the group Telephone at one of their last live concerts. 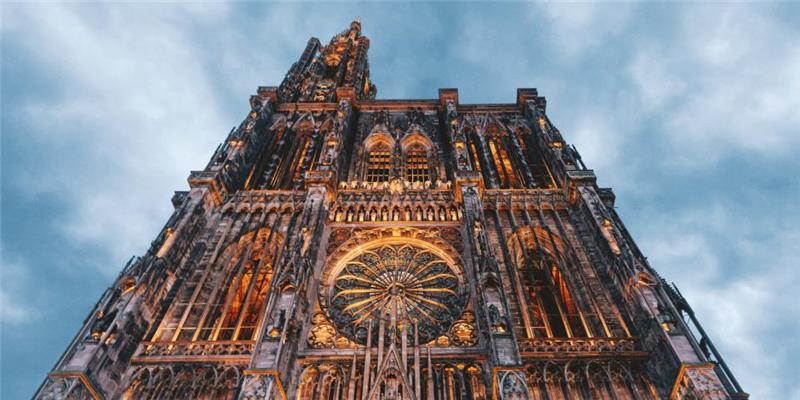 A self-professed foodie, another of Christophe's favorite things happened in France: his favorite meal which was at l'Arnsbourg, a 3 star Michelin rated restaurant in France. It was a 6-hour dinner he says he'll never forget. 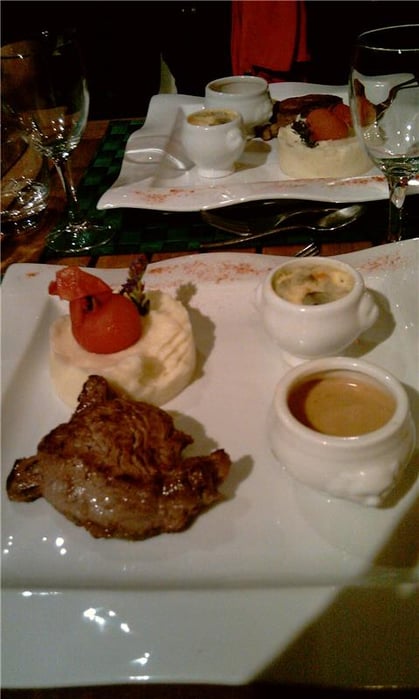 For Christophe, the mountains are always calling his name and he has answered their call. 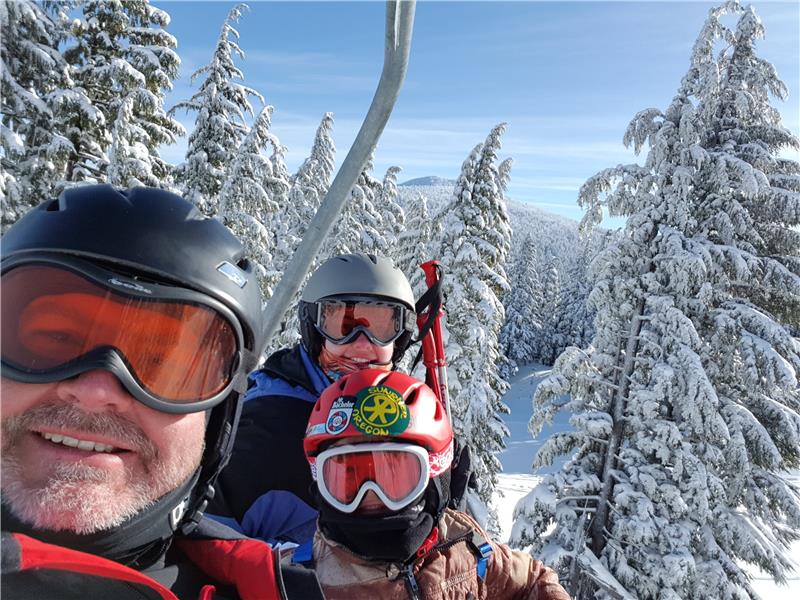 One of the craziest trips he's ever been on was a week-long trek through the Alps above 10,000 feet between Chamonix and Zermatt during the 1998 World Cup. Every day he would wake from the single bed he shared with another trekker (a stranger to him at first) at 4:30 am and hike 8 hours or more in order to avoid avalanches! For good measure on the adventure front, he's also jumped out of an airplane, skydiving by himself.

When he's not being a total daredevil, Christophe loves to hike, ski, DIY, hunt for mushrooms, play board games and play video games.

Currently, he's watching, or rather, re-watching "Breaking Bad". He said he couldn't help himself after finishing "Better Call Saul". He's also watching "Lucifer" with his wife.

Some fun facts about Christophe:

Which four individuals, living or dead, would you like to eat dinner with the most? It would be very very interesting to have the Dalai Lama, the Pope, the Grand Imam and Neil deGrasse Tyson sitting at the same table.

If you were a crayon, what color would you be? The one that you can draw a rainbow with. Because each color deserves its own spot in the visible spectrum.

Who inspires you? Leonardo da Vinci. He lived in a period when it was still possible to discover things in a wide different area and to be good at it. In other words, to have a more open view on things. Albert Einstein and Bill Gates (the 2020 one) are pretty good influencers to me too.

What is your favorite family tradition? Putting the Xmas tree up. Because it means family gatherings and ski season! 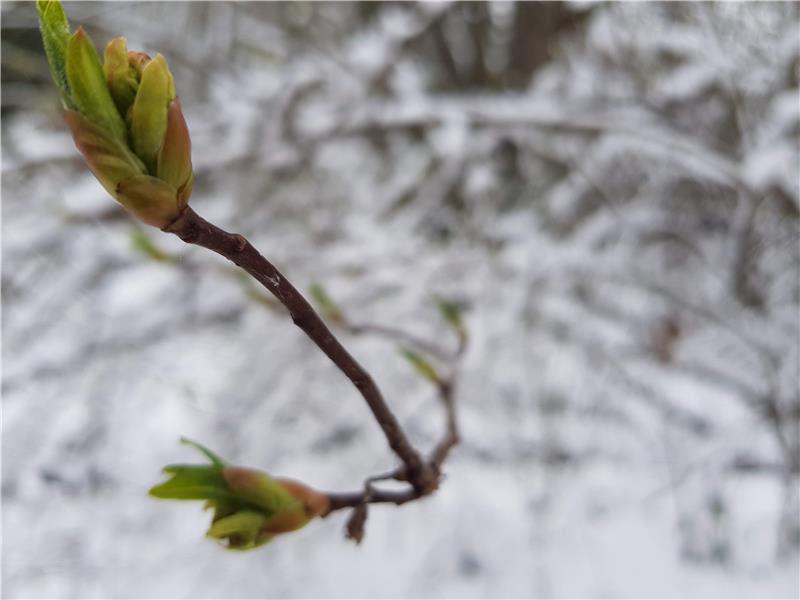 What’s your favorite movie? I have a few in my top 5 but in general Sci-Fi and Animation are my go-to genres. Here are a few picks: 2001 Space Odyssey (this one took me a while to understand, respects physics law, is full of innovative ideas for its time and is so deep. This is why it is so great), Wall-E (so soooo well done and provides a glimpse of our potential future), The Usual Suspects (I mean who is Keyser Söze? Wait what???), Akira (so weird and so good at the time), Memento (because this one messes with your brain and also: Wait What???) and of course the easy epic saga like Star Wars, Indiana Jones and Lords of the Ring. 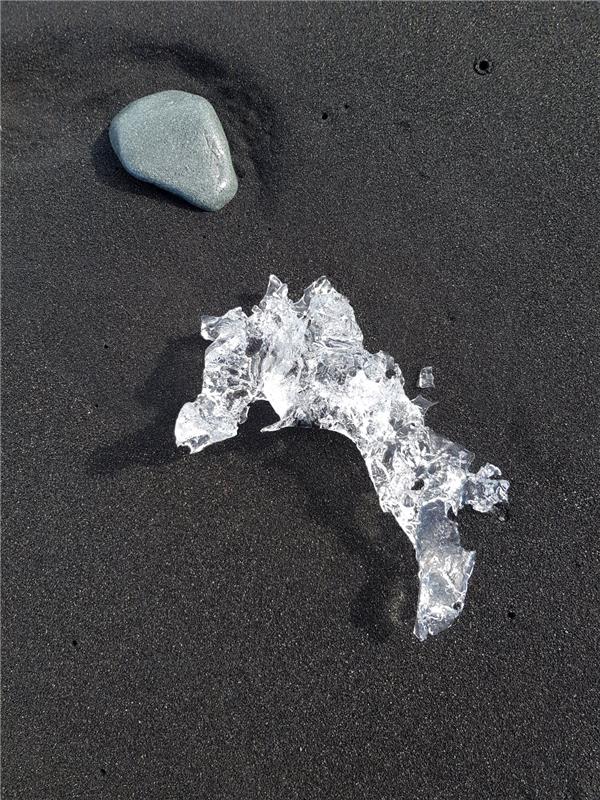 Where’s your favorite place in the world? The top of any mountain with some bread, prosciutto, camembert, a plastic cup of Syrah, sunshine, 75 degree weather with a little breeze, family, friends and a nice view.

We are lucky to have you join the team, Christophe! Welcome to BEMO. 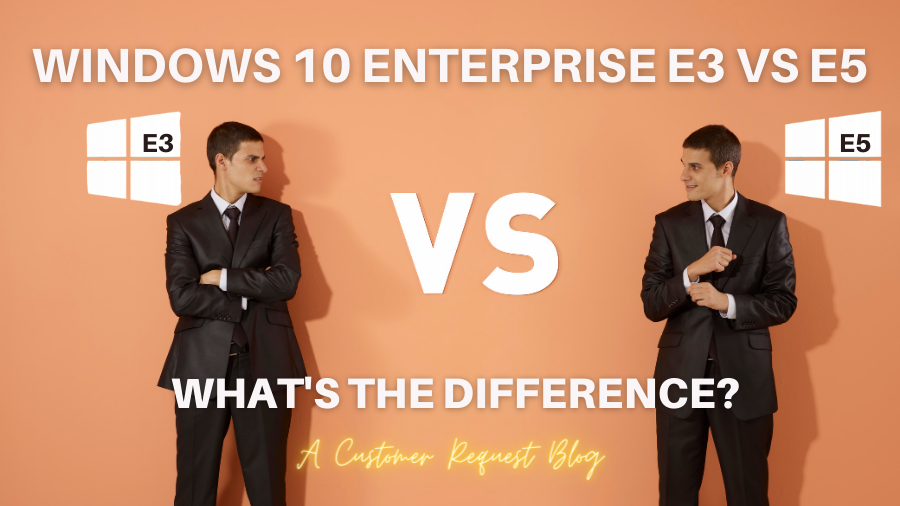 Customer Interviews, Phase II: A Change Is Gonna Come, 10 Promises for 2020 and Beyond

Cata is our newest addition to BEMO. He is joining Bruno and Harpreet on the implementation team as a Cybersecurity Engineer. Cata has known the founders, Joel and...