Office 365 Business Premium is by far the most common product among SMBs while Office 365 E3 has become the standard for enterprises, which Microsoft describes a 300+ employees. There a 9 additional features with Office 365 E3:

Office 365 Business Premium has caps the number of emails + calendar items in your inbox to 50GB, while Office 365 E3 offers unlimited email storage. This one honestly isn't that huge of a bonus as 50GB can 5+ years of emails without deleting or archiving them.

Office 365 Business Premium caps the organization's OneDrive for Business storage at 1TB per user, while Office 365 E3 gives you unlimited file storage. It's important to note however that the 1TB per user is pooled together as a company, meaning if as a company you have 10 users with Office 365 Business Premium, you actually get 10TB to share between everyone, which is a TON of space. So unless you're a marketing or STEM related firm that has huge Photoshop or AutoCAD files, this probably wouldn't be a huge bonus.

This feature, which comes with all enterprise plans, including E3, allows a business to deploy Office 365 on a computer that is accessed by multiple users. This is useful in the following scenarios offered by Microsoft:

Microsoft can scan all of your data and identify sensitive information like credit card numbers, social security numbers, passwords, and then automatic actions tied to them. For example, if an employee is clicks send on an email that contains a social security number, the DLP rule can automatically encrypt the email, it can create a pop up that educates the employee on 'good security manners' so that your employees become vigilant, or it could simply stop the email from being sent. There realm of possibilities for rule and action creation is truly endless, giving your IT team incredible control over company data, giving them the tools they need to prevent data breaches. Skip to minute-mark 4:04 on the video below to see DLP in action!

This capability right here is the #1 reason why companies decide to purchase Office 365 E3 instead of Business Premium. With E3 you can use Microsoft Teams as your Voice over IP (VoIP) phone, enabling you to make and receive business phone calls from any device (smartphone, PC, tablet, mac etc..).

It also means you no longer have to deal with phone companies that make you sign long-term contracts, your phone bill is month-to-month and you can cancel anytime. For more in-depth information, read our blog post, Office 365 Calling Plan: Ditch your Phone Company.

With Office 365 Business Premium, if you reached the 100GB inbox capacity, you'd have to purchase email archiving for $3.00 per user/month. However, with E3, you get unlimited archiving, which by default gives you 1TB of archiving space per user, but will auto-expand if necessary. This archiving features is usually used for compliance requirements, such as in the legal or finance industries. For more in-depth information, read Microsoft's document on Email Archiving.

Your employees use a ton of different apps, many of which IT may not know about - this is called Shadow IT. Because they don't have visibility into what cloud apps everyone is using, they can't begin to protect their users from potentially harmful apps. This feature gives your team that visibility and control.

A lot of the people we talk to think that their emails are encrypted by default. I can't imagine how many people don't realize that their sensitive information is being sent in clear text over a network. In fact, all a hacker has to do is sit in a coffee shop and just watch all the emails being sent by people around them! With Office 365 OME, you can send encrypted emails to people inside and outside of your company without needing a 3rd party tool. Watch the video below as Jeremy Chapman, the Director of Microsoft 365 walks you through the demo to show you how to send encrypted emails, stay compliant, and enforce data leakage policies.

The Office 365 for Government Buyers Journey 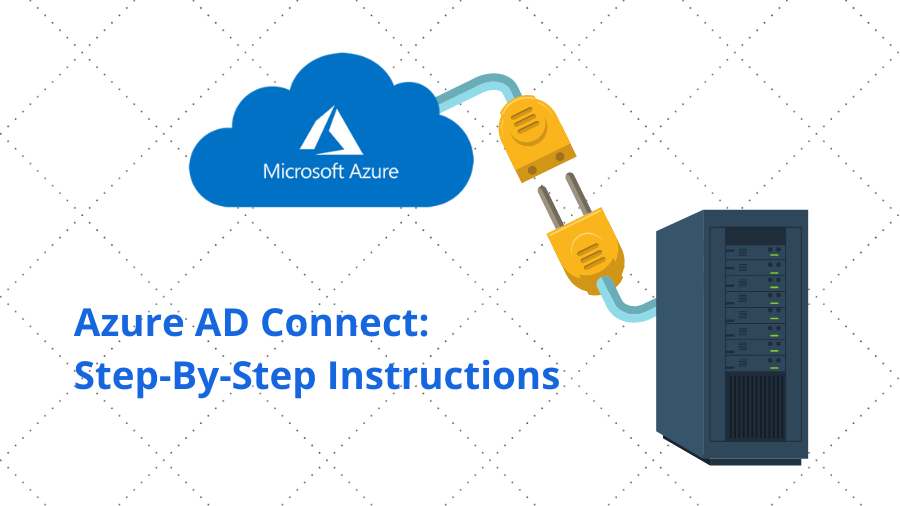 Will your business get hacked?

Take our 23-question online quiz to find out your risk

Will your business get hacked?